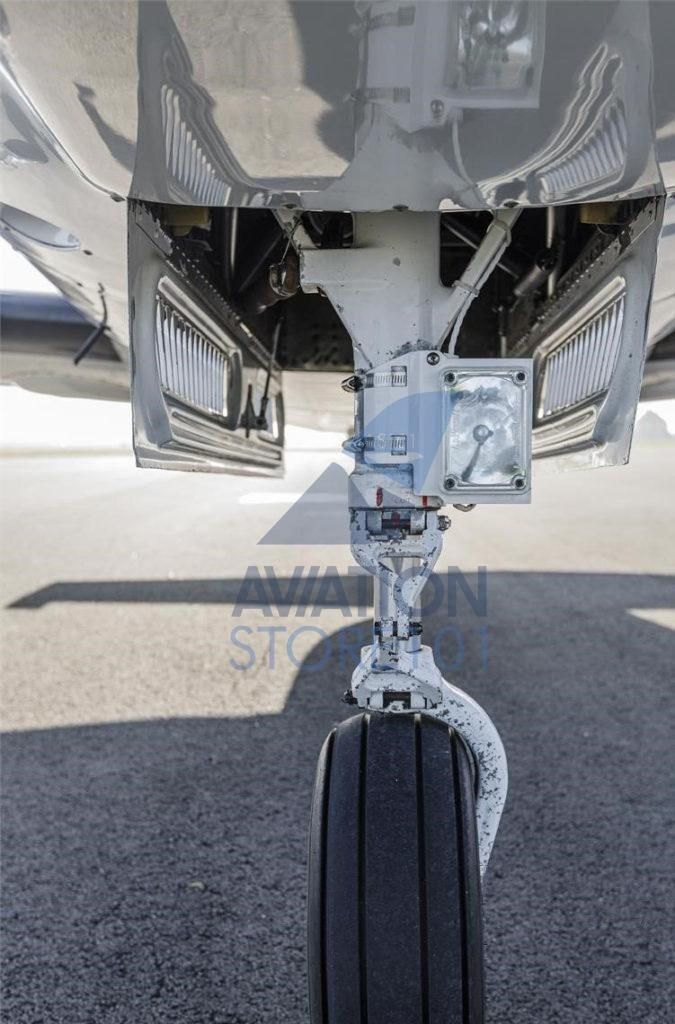 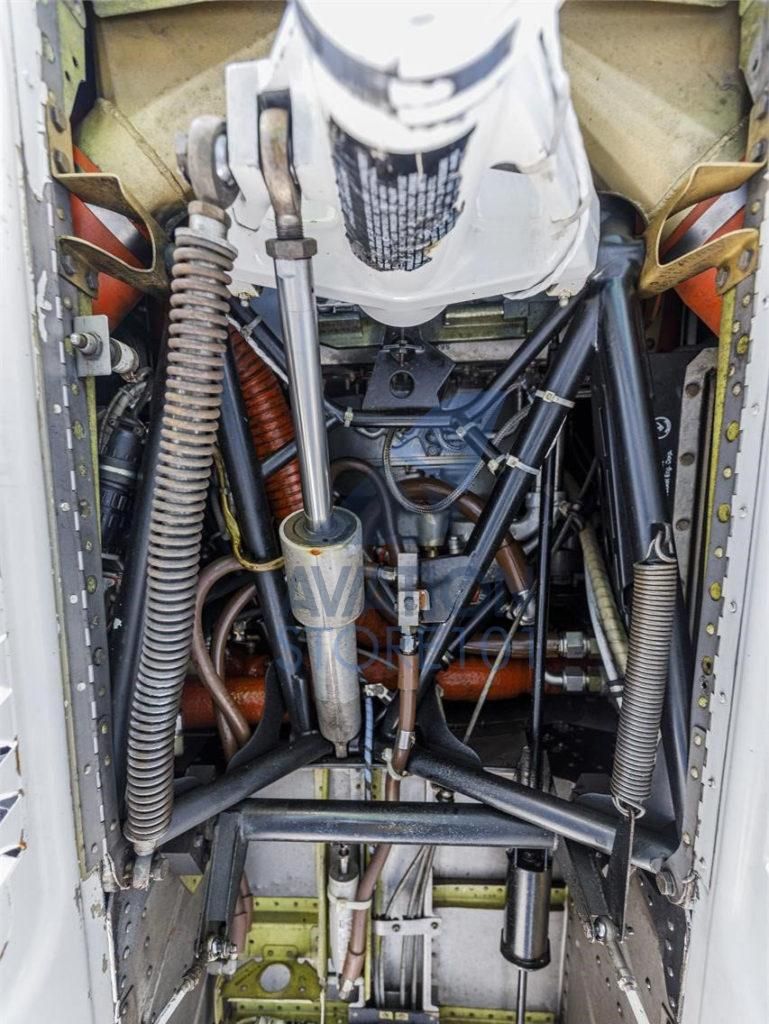 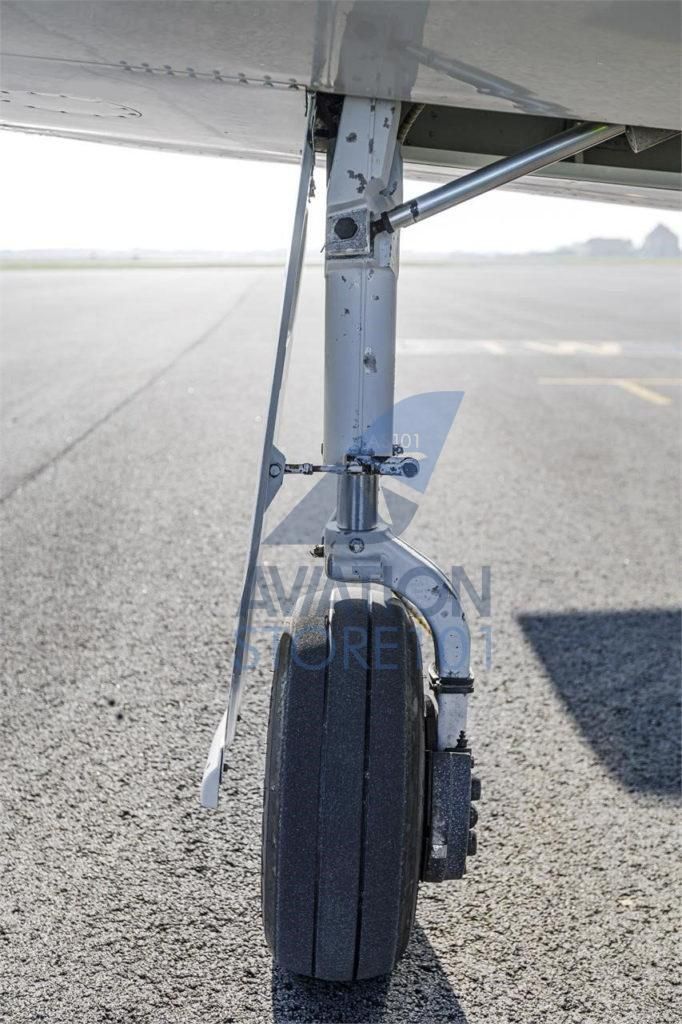 Original paint from 1994 in white with blue, beige and maroon stripes in overall good condition.

The present owner is the 2nd owner in total. The aircraft was sold NEW to its first owner in 12/1994 and sold to its second owner in 11/1997. The current owner kept the aircraft based in the USA until 08/2021 and then relocated the aircraft to Belgium and imported the aircraft into the European Union. In 05/2004, the owner then decided to have the aircraft converted to a Jetprop DL, being the ever first conversion with the economical PT6A-21 engine. All logbooks are available SNEW. The aircraft has not been flown on behalf of any other pilot since 08/2001 except for its 3 ferry flights to and from the USA. Since in Belgium, always maintained on behalf of the same maintenance facility. No known damage history. The aircraft is owner flown and always hangared.

Higher, faster, further and more efficient, the Jetprop DL(X) is definitely the right investment to travel in a pressurized cabin in high altitudes achieving satisfying cruising speeds and being able to achieve great take-off and landing performance. Operating and maintenance costs are significantly lower compared to bigger multi engine piston planes or other similar turbo props and operating in a much safer environment in icing conditions with an existing FIKI certification. Easy and cost effective to maintain, great to fly for business and leisure! 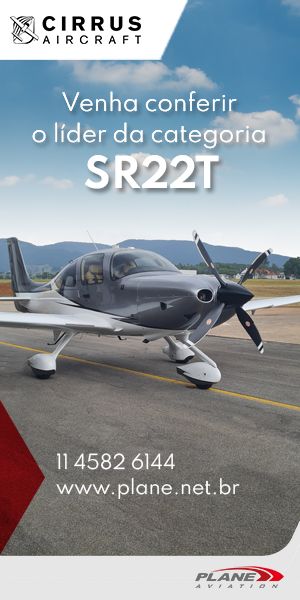