Paint from 01/2012 re-painted on behalf of Konprecht in Matterhorn White and Sunfast Red with Oracal Gold and Grafith decal stripes in great good condition.

The present owner is the 7th owner in total, a German individual, EU VAT paid. The aircraft was sold NEW to its 1st owner in 07/1986 in Denmark and physically exported from the United States and “OY” registered. In 02/1994, the aircraft was sold from Denmark to its 2nd owner in the United States and “N” registered. In 10/1994 the aircraft was then again sold to Europe to its 3rd owner and physically exported to Germany and remained “N” registered and then became “D” registered in 12/1996. The 3rd owner sold the aircraft in 09/2000 to its 4th owner in Austria. The 4th owner sold the aircraft to its 5th owner in 01/2008 at the same airport, flew the aircraft “D” registered to Jetprop for its conversion. During the conversion, the 5th owner registered the aircraft “N” with its today’s registration. The 4th owner continued flying for the 5th owner as one of his pilots. The 5th owner sold the aircraft in 05/2017 to Lithuania to its 6th owner and in 11/2019, this Jetprop has been sold to Germany to its current 7th owner. Aircraft experienced a hard landing in 06/2005, affected components had been inspected/repaired/replaced. In 10/2000 whilst the aircraft was parked in the hangar, a truck whilst reversing damaged the LH wing, affected components had been inspected/repaired/replaced. In 04/1998 due to heavy engine vibrations, the pilot decided to do an off-field landing and landed the aircraft safely on a field. Nonetheless the perfect landing, due to continuous rainfalls the previous 14 days, the NLG suffered minor damage, however did not collapse! The aircraft had been properly disassembled and transported to an experienced PA46 maintenance facility and repaired accordingly, affected components had been inspected/repaired/replaced. Work Reports of all incidents are available upon request. The aircraft is owner flown and always hangared. All logbooks available SNEW and maintained on behalf of experienced PA46 maintenance facility.

Higher, faster, further and more efficient, the Jetprop DL(X) is definitely the right investment to travel in a pressurized cabin in high altitudes achieving satisfying cruising speeds and being able to achieve great take-off and landing performance. Operating and maintenance costs are significantly lower compared to bigger multi engine piston planes or other similar turbo props and operating in a much safer environment in icing conditions with an existing FIKI certification. Easy and cost effective to maintain, great to fly for business and leisure! 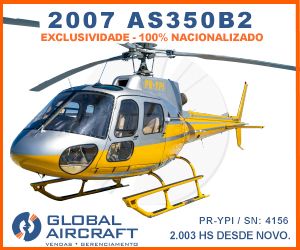 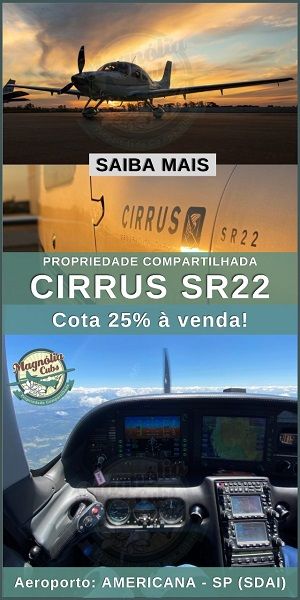